Dr. Nduom to retire from Groupe Nduom in December 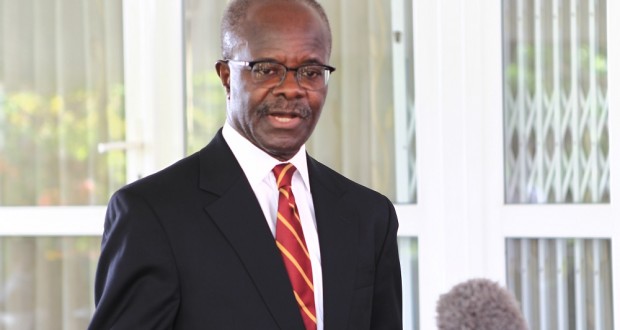 The founder and owner of Groupe Nduom, Dr. Papa Kwesi Nduom has resigned as the Chairman of some of the companies under Groupe Nduom.

This is a move taken ahead of a decision to retire by end of December this year.

According to the Head of Corporate Affairs of Group Nduom, Frank Owusu Ofori, Dr. Papa Kwesi Nduom took the decision last year in order to ease the pressure on himself and allocate more responsibilities to other CEOs of his companies.

He is officially set to retire in December this year and take up the position of an advisor for his companies.

In an interview with Citi Business News, Frank Owusu Ofori explained that the decision of his resignation has nothing to do with the recent happenings in his financial institutions.

“This is not a new announcement but something he made mention of last year. it will actually take effect by December this year. He will resign from some of the companies,” he said.