President of Ghana to launch oil block bidding on Oct 15 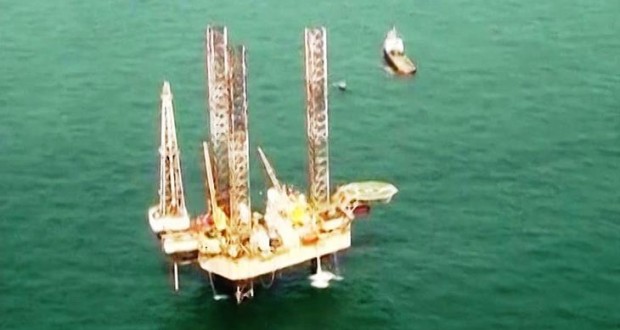 President Akufo-Addo is expected to launch the country’s maiden Oil and Gas Licensing Round next Monday [October 15, 2018].

The purpose of the licensing round is to encourage transparency in petroleum agreements while employing competent and capable companies.

The decision is also to enhance cost effectiveness and undertake oil exploration in a sustainable and mutually beneficial manner.

Nine oil blocks have so far been mapped out but only three blocks would be allocated through the open competitive tender.

Two would be given through direct negotiations, while one would be reserved for the national oil company, GNPC.

This brings us to six oil blocks to be given out in the first licensing round of bidding.

The other three are expected to be auctioned in the second round at a date yet to be fixed.

A statement issued by the Ministry of Energy explained that the process will be conducted in accordance with the provisions of the Petroleum (Exploration and Production) Act 2016, Act 919, the ancillary Petroleum (Exploration and Production) General Regulations 2018, LI 2359 and all other applicable laws in Ghana as well as the policy objective of the licensing round.

Expression of Interest from the International Oil Companies (IOC) is expected to be submitted by end of November this year, while pre-qualification of local partnering companies and IOC’s will be done in December.

Between January and February 2019, there will be an evaluation and announcements of pre-qualification of applicants in line with applicable regulations and invitation to tender of pre-qualified applicants.

The qualified companies will have four months within which to submit their tender while the Licensing Bid Rounds and Negotiation (LBRN) Committee between June and August 2019 will evaluate the tender.

The announcement of a successful tender is expected in mid-August 2019 which will pave way for negotiations to begin with the committee.