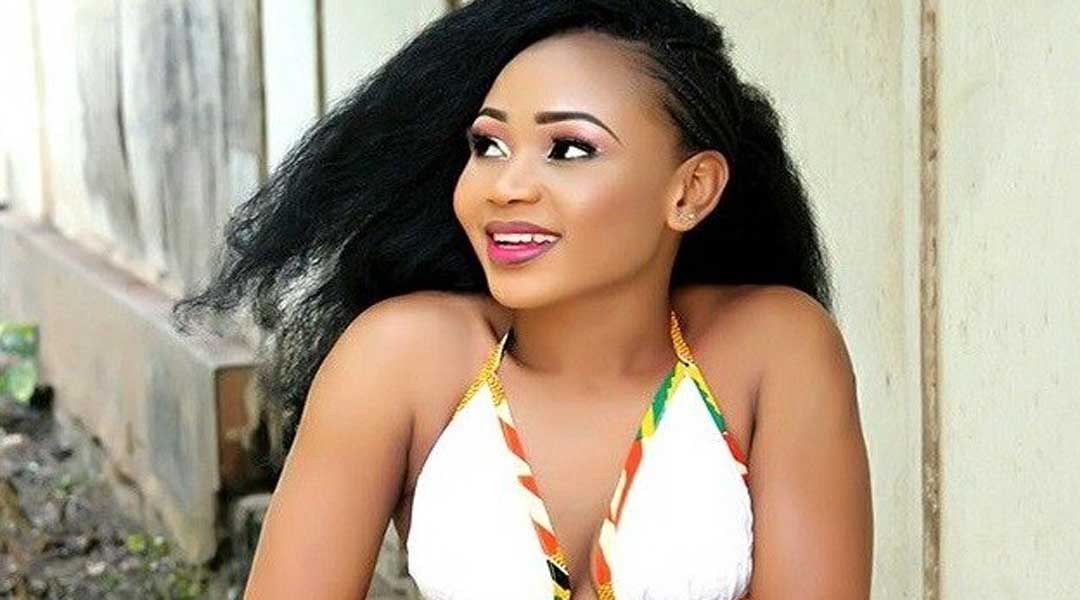 In reaching its final decision, the Justices noted that the trial circuit court did not err in law per its prison sentence on the actress however they expressed concern about the length of the prison term relative to the fact that the actress had a child who is quite young and also because she is a single mother tasked with the sole responsibility of the child’s upkeep thus sentenced her to a fine instead per her 3 charges.

On December 1, 2021, The Accra High Court dismissed an appeal filed by Social Media Personality, Rosemond Brown, popularly called Akuapem Poloo, in which she was challenging her 90-day custodial sentence.

She thus went back to the Nsawam Medium Security Prison to complete the remaining 82-days left of her sentence and spend about 5 days.

The Court while affirming the Circuit Court’s decision of April 16 said the 90-days custodial sentence imposed on her was not excessive and harsh.

The Court also ordered that her son be kept in the care of any competent person in her family.

Rosemond Brown was given a 90-day jail term by an Accra Circuit Court after she pleaded guilty following her social media post of a nude photo with her seven-year-old son in June 2020.

However, on April 19, 2021, her lawyer, Mr. Andrews Vortia, filed an appeal at the Accra High Court to challenge the ruling of the Circuit Court after describing her earlier sentence as harsh.