Consent: Crossing A Jurisdictional Hurdle For An Arbitration Under The ICSID Convention. 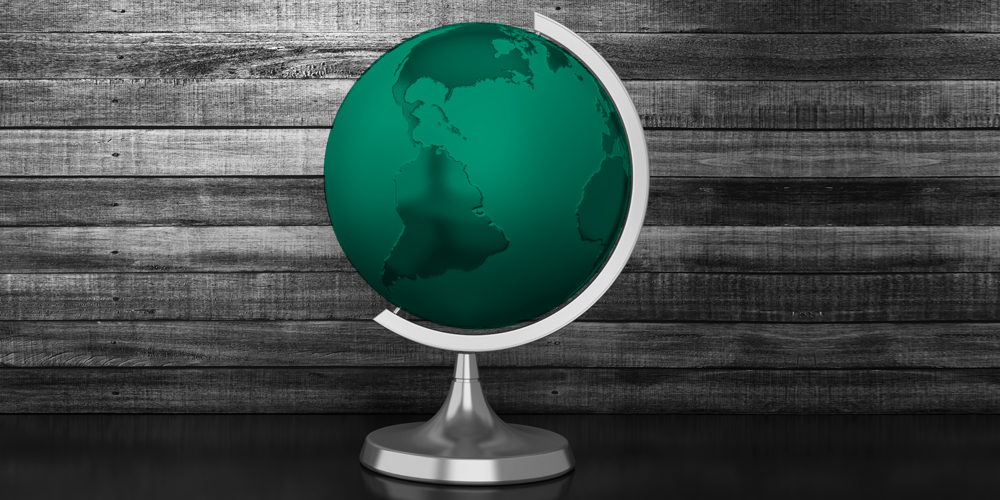 The term jurisdiction is traditionally defined as the power of an adjudicatory body, such as a court or tribunal, to admit, hear and decide claims and make orders in relation those claims. In investment arbitration proceedings, a tribunal only has jurisdiction to the extent that the parties agree to submit to arbitration. There must be a written consent to arbitrate. This removes all doubt that the parties intended to contract out of the national court system.

The ICSID Convention is a treaty or International Agreement registered as such with the secretariat of the United Nations under Article 102 of the United Nations Charter. Its text was formulated by the Executive Directors of the International Bank for Reconstruction and Development- the IBRD or the World Bank, the latter name being a sobriquet that the institution eventually adopted officially.

ICSID was established to provide conciliation and arbitration facilities for investment disputes between foreign investors and host country governments. It was designed to provide a neutral forum for settlement of investment disputes with the desired consequences of creating an atmosphere of mutual confidence and thus simulating a more significant flow of private international capital with those countries which wish to attract. The emergence of ICSID was due to the dynamics in the global world, where global trade calls for the cooperation of States. And also, the need for the protection of investors and host States in a neutral forum.

The ICSID Convention on settlement of the Disputes between States and national of other States was concluded in 1965 and initially adopted by 20 States. It entered into force on 14 October 1966.

It must be emphasized that, in investment treaty arbitration, the legal basis of the tribunal’s jurisdiction is essentially the consent of the parties.

Constituent Elements of Jurisdiction Under ICSID

The said Article 25 of the ICSID Convention provides verbatim as follows:

(a)  any natural person who had the nationality of a Contracting State other than the State party to the dispute on the date on which the parties consented to submit such dispute to conciliation or arbitration as well as on the date on which the request was registered pursuant to paragraph (3) of Article 28 or paragraph (3) of Article 36, but does not include any person who on either date also had the nationality of the Contracting State party to the dispute; and

As clearly set out, Article 25 of the ICSID Convention sets the jurisdictional hurdle that must be crossed in an attempt to invoke the jurisdiction of ICSID to hear and determine an investment dispute.

The provision of Article 25 is supplemented by other provisions, such as Articles 26 and 27, which deal with the exclusion of other remedies, the exhaustion of local remedies, and diplomatic protection.

Condition Of Consent Under ICSID Convention

For a dispute to be within the jurisdiction of the Centre, the parties must have consented in writing to submit it to the Centre. This is in line with any form of arbitration, which is based on the party’s agreement to arbitrate. Therefore, consent to arbitration by the host State and the investor is an indispensable requirement for arbitral tribunal’s jurisdiction.

An important principle regarding consent of the parties is laid down in the final sentence of Article 25 (1) of the ICSID Convention. This is the sentence providing that once both parties have consented to the jurisdiction of the ICSID, neither party may withdraw its consent unilaterally.

Thus far, the jurisdiction of the Centre is to be assessed at the time that jurisdiction is invoked, which is when the investor’s Request for Arbitration is registered by the Centre. Moreover, when jurisdiction has crystallized, no party may withdraw its consent unilaterally, as plainly stated by Article 25 (1) of the ICSID Convention.

Consent by the host State to ICSID Arbitration and, more generally, investor-state arbitration can be given in one of the three following ways:

The first and most apparent method of giving consent is by way of a direct agreement or concession between the host State and the investor. Such an agreement usually takes the form of a dispute settlement clause providing for Investor-State Arbitration in contracts between the State and foreign investors.

Way 2- Provision In National Legislation of A Host State

A second method of giving consent is by including a provision in the national legislation of a host State, which offers arbitration to foreign investors in general terms.

In this case, since the consent of both parties is required for arbitration, the mere existence of such a provision in national legislation does not suffice. The investor must subsequently accept the offer to arbitrate at any time while the legislation is in effect. Unless the legislation provides otherwise, such an acceptance may also be made by simply instituting arbitral proceedings. In that case, consent will be confirmed in the Request for Arbitration filed by the Claimant.

The third method of giving consent to arbitration is through a treaty between the host State and the investor’s home State.  Most BITs and MITs contain clauses offering arbitration to the nationals of one State party to the treaty against other State parties to the treaty. In this case, as in the earlier case, offers of consent contained in treaties must also be perfected by an acceptance on the part of the investor.

This article has demonstrated that establishing a written consent as intended within the framework of Article 25 is significant to the successful invocation of the jurisdiction of ICSID. The establishment of consent is crucial for the institution of an arbitration proceeding under the ICSID Convention. It is a jurisdictional hurdle that parties must cross to utilize the ICSID platform to settle investment disputes.