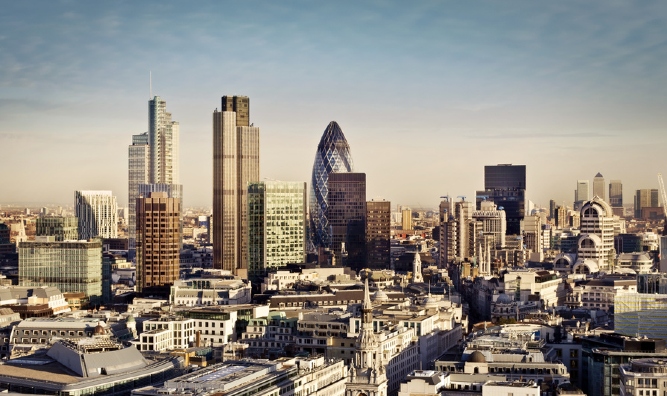 The recognition and enforcement of arbitration awards are of paramount importance for the success of arbitration in the international arena. This is well evidenced by the fact that the enforceability of awards worldwide is considered one of arbitration’s primary advantages. Unless parties can be sure that at the end of arbitration proceedings, they will be able to enforce the award, if not complied with voluntarily, an award in their form will be only a pyrrhic victory.

The New York Convention on the Recognition and Enforcement of Foreign Arbitral Awards (New York, 1958) empowers a signatory country to enforce an arbitration award granted in another signatory state as though it were a court judgement of the first signatory state.

Recognizing the growing importance of international arbitration as a means of settling international commercial disputes, the Convention on Recognition and Enforcement of Foreign Arbitral Awards seeks to provide a common legislative standard for recognizing arbitration agreements and court recognition of enforcement of foreign and non-domestic arbitral awards. Thus, the recognition and enforcement of foreign and non-domestic arbitral awards is the New York Convention’s bedrock. One must therefore consider what the term “non-domestic” means. The term “non-domestic” appears to embrace awards which, although made in the state of enforcement are treated as “foreign” under its law because of some foreign element in the proceedings. An example could be applying another state’s procedural laws in the proceedings at the enforcement court where the arbitration took place.

The Convention’s principal aim is that the foreign and non-domestic arbitral awards will not be discriminated against. It obliges parties to ensure such awards are recognized and generally capable of enforcement in their jurisdiction in the same way as domestic awards. An ancillary aim of the Convention is to require courts of parties to give full effect to an arbitration agreement by requiring courts to deny parties access to Court in contravention of their agreement to refer the matter to an arbitral tribunal.

Thus far, it is significant to note that Ghana is a signatory to the New York Convention. As a signatory state, Ghana has the legal obligation to ensure the seamless enforcement of foreign and non-domestic arbitral awards within its jurisdiction. The Convention has been incorporated wholesale into Ghana’s ADR laws through the First Schedule to the ALTERNATIVE DISPUTE RESOLUTION ACT, 2010 (ACT 798) (hereinafter referred to as Ghana’s ADR Act).

Section 59 (1) of Ghana’s ADR Act establishes the Court with jurisdiction for enforcing foreign awards and the conditions precedent that ought to be demonstrated by an applicant for the enforcement of the award.

Section 59(1) of the ADR Act provides as follows:

Therefore, the High Court is the Court of the first instance with the jurisdiction under the Ghanaian laws to enforce foreign arbitral awards in Ghana. Having established the Court with jurisdiction, a party seeking to enforce a foreign arbitral award must demonstrate before a judge sitting at the High Court that the conditions precedent as demanded under section 59(1) of Ghana’s ADR Act have been met.

Annexed to the Affidavit must be the following relevant documents:

The deposed facts, as contained in the Affidavit in Support, must necessarily demonstrate and establish these elements:

An application filed should be served on the losing party (s) by the Court connected bailiff. Once filed and served, the losing party has the right to file an Affidavit in Opposition to the motion. On hearing of the motion, the parties shall be called upon to argue their respective cases orally.

The High Court in hearing the application does not preoccupy itself with the merits of the award, but rather it seeks only to satisfy itself whether the preconditions already referred to in section 59(1) is satisfied. Once Court satisfies itself that the preconditions have been met, leave shall be granted to enforce the arbitral award.

Once the Court makes the order for leave to enforce the award, the arbitral award metamorphosis into a Judgement of the High Court ripe for enforcement. To that extent, the victorious party shall serve the losing party Notice of Entry of Judgement. This notice details out the content of the Court Judgement/Order requesting the losing party to ensure compliance with the terms of the order, on the pain that the victorious party shall have the right of invoking any of the enforcement processes as determined under the Civil Procedure Rules of Ghana (HIGH COURT (CIVIL PROCEDURE) RULES, 2004 C.I 47) such as a writ of Fieri Facias, Garnishee Orders, Charging orders, Winding up proceedings among others for the recovering of any amount due or the fulfilment of the terms of the judgement of the Court.