Nine Charged With Treason Felony Over Plot To Destabilize The Country. 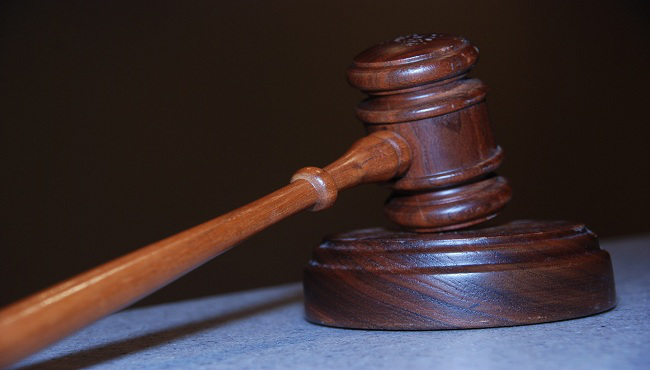 The state has charged nine persons accused of plotting to destabilise the country with treason felony.

They were initially charged with possession of explosives, arms and ammunitions without excuse but had the charge dropped except for Frederick Mac Palm, Donya Kafui and Bright Alan Debrah.

According to the prosecution, the accused persons are members of an NGO, Take Action Ghana, and they planed to demonstrate and topple the government.

The prosecution added that the accused persons began plotting from June 2019 to September 2019.

In the facts read to the court, the prosecution said after drawing up the plan, Dr. Mac Palm contacted Geshong Akpa to supply weapons for them to be able to carry it out.

They then contacted the senior military officer, Colonel Samuel Gameli and the other soldiers who agreed to join the plan.

The accused persons are reported to have drawn up a plan to target some key installations including the Jubilee House, the Ghana Broadcast Corporation, the National police trading school, 37 Military Hospital and Burma Camp.

Dr. Mac Palm, according to the prosecution, also contacted a blacksmith, Danya Kafui, to manufacture arms and explosives for the plan.

The judge, Rosemond Dodua, remanded the military officers to military custody and the civilians to police custody.

The case has been adjourned the case to October 28

The arrests followed 15 months of surveillance and gathering of evidence on the activities of the suspects.

The government also said meetings between the civilian suspects and serving military personnel with a view to executing a plot to obtain weapons, take over key installations, and secure funding for the purported coup “were closely monitored.”

A joint security operation on September 20, 2019, led to the arrest of three persons after a raid on the Citadel Hospital in Alajo, which Dr. Mac-Palm manages.

It later emerged that multiple military personnel had also been arrested.