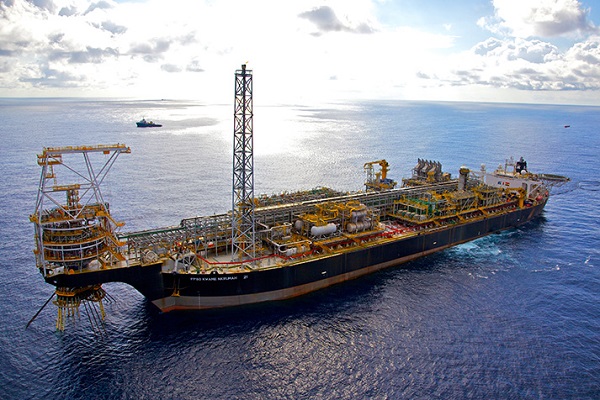 Exxon Mobil Corp. is targeting western and southern Africa for the world’s next big oil bonanza as the explorer scours the globe to repeat its success in Guyana.

The oil supermajor “really loaded” its exploration portfolio recently by purchasing large positions in Ghana, Mauritania, South Africa and Namibia, as well as Cyprus and Malaysia as rivals pulled back, Stephen Greenlee, Exxon’s president of exploration, said in an interview in Houston.

Exxon’s buying spree targeted drilling concessions and seismic surveys, which are maps of the rock beneath the seabed that can indicate probable crude deposits. Bigger finds tend to generate bigger profits, and the ultimate prize is known in the industry as an elephant: a discovery that hold a billion barrels or more.

“We’re acquiring large amounts of seismic data with the idea that in the future one or two of those are going to turn out to be the next Guyana,” he said. “These are large acreage positions and they’re in areas that we think have promising opportunities for hydrocarbon systems.”

Greenlee led the team that discovered the massive tranche of crude off Guyana’s coastline in 2015, a find that has grown into the world’s biggest new deepwater play. At 4 billion barrels, the discovery dwarfs the reserves of OPEC-members Equatorial Guinea and Gabon.

Exxon is no stranger to West Africa, having pioneered deep-sea discoveries off Nigeria and Angola, and opening landlocked Chad to drilling. While Ghana already has yielded a major find known as Jubilee, the other African countries in Exxon’s sights have little experience of deepwater oil and natural gas production. Rivals such as Tullow Oil Plc, Royal Dutch Shell Plc and Total SA are also on the hunt along Africa’s western coastline.

Exxon intends to drill “an important well” in Cyprus this year in addition to working on its more-established exploration areas in Guyana and Brazil, Greenlee said.

In Brazil, a lot of data has already been collected on the exploration blocks, meaning that the company has greater certainty over what’s below the ground.

“As opposed to pure frontier exploration, these are well-defined large prospects,” Greenlee said.

As such, Exxon has a better idea of what to expect and has named Brazil one of its five top projects for the next decade alongside Guyana, U.S. shale, and liquefied natural gas in Mozambique and Papua New Guinea. Brazil’s “accretive value” ranks very similar to the Permian shale basin of West Texas and New Mexico, Greenlee said.