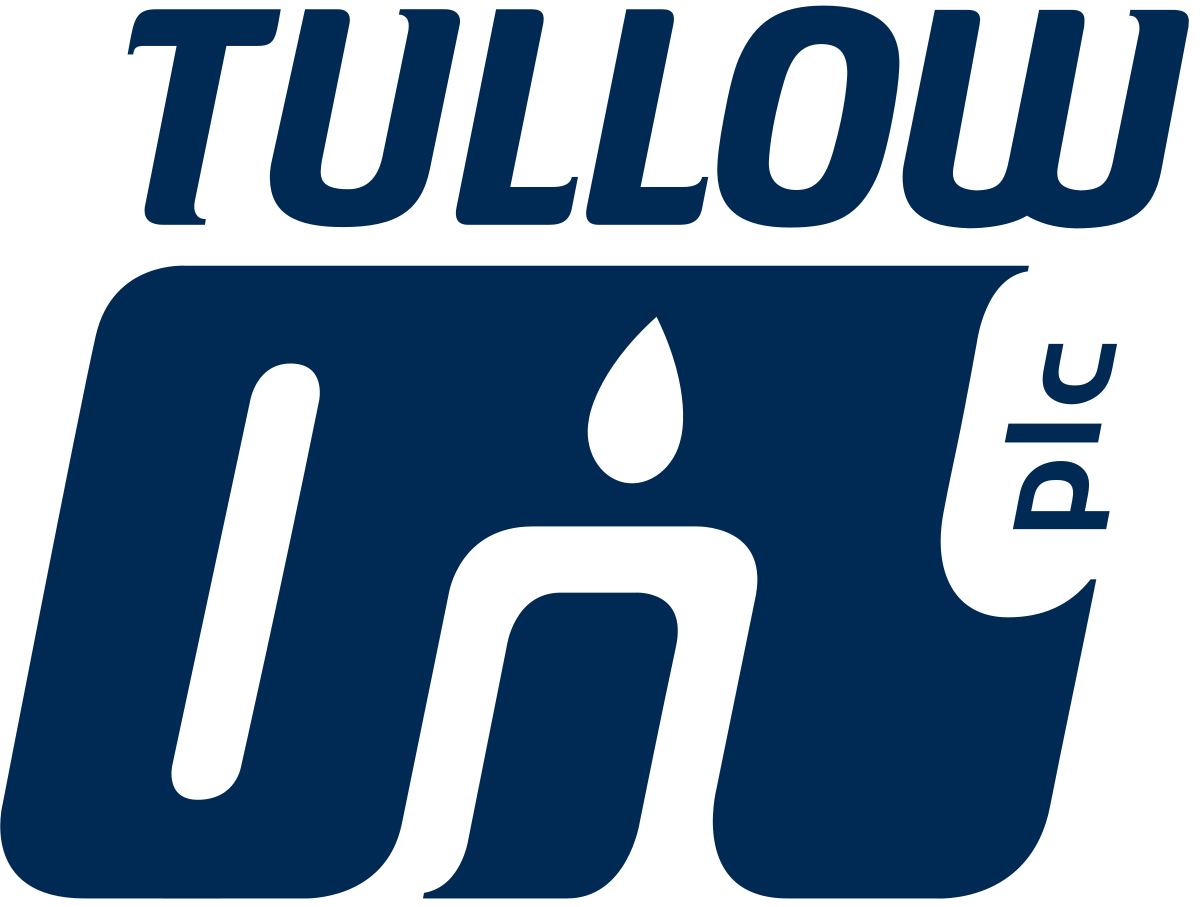 “We are currently working to design a new initiative to invest $10 million over the next five years to support the important programme to provide free senior high school education for all,” the Board Chairperson of Tullow, Ms Dorothy Thompson, said.

Speaking at the board’s engagement with stakeholders in Accra on Tuesday, October 16, 2018, she said the financial support was to enhance the delivery of the free SHS programme and help in addressing some of the infrastructural challenges for the success of the initiative.

She said the company, which had been a proud contractor to the country for the past decade, hoped to build on the strong foundation and support the government to achieve greater economic resilience and prosperity for the people.

Tullow, Ms Thompson said, had been investing in many social projects over the years, which were positively impacting a cross-section of Ghanaians in the areas of science, technology engineering and mathematics (STEM), capacity building, enterprise development, shared infrastructure and environmental interventions.

Such social investments, she said, were estimated to have directly impacted more than 240,000 Ghanaians across the country.

The board chairperson said Tullow was proudly supporting the African Science Academy, the only girls’ centre of excellence for science and mathematics education in Africa, which was inaugurated last year.

That, she stated, also aligned perfectly with the government’s aim to deliver free senior high schooling to its people.

Under the project, she said, girls completed the study of mathematics, further mathematics and physics at the A-Level in 10 months, instead of two years, with the aim of top quality performance, compared with UK secondary school performance.

This year, she said, one of the academy’s students received the best-ever A-Level mathematics and further mathematics results in the country.

At the academy, Ms Thompson said, many of the young women who graduated were from disadvantaged backgrounds and were given scholarships to study  in leading universities to build the STEM talent base in Africa.

“I am ambitious for both Tullow and Ghana’s future. Tullow’s strong commitment to Ghana is evidenced in the outcomes of our company’s shared prosperity philosophy, a philosophy entrenched in the belief that a country’s natural resources should be a catalyst for its economic development in parallel with creating value for our shareholders,” she said.

Tullow and its partners, she said, had, to date, invested over $16 billion in the country, and added  that proceeds from the Ghana National Petroleum Corporation’s (GNPC’s) production entitlements and the government’s royalty earnings from 2010 to 2017 totalled $3.4 billion.

Ms Thompson said since Tullow started investing in the country, it had paid $1 billion in taxes, including corporate, payroll and withholding taxes.

With its commitment to the country, she stated, the delivery of 200 billion cubic feet (BCF) of foundation gas gift to the country from the Jubilee Field had supplied enough free fuel for the thermal units each day.

The gas supply, the board chair said, was responsible for the generation of 25 per cent of the country’s power, resulting in savings of between $1.7 billion and $2.5 billion for the country.

“But here we wish to do more and are continuing in our efforts to advance local content. The development and progression of Ghanaian nationals are a priority for Tullow,” the board chair said.

Within the company, she said, 74 per cent of its staff members were Ghanaians.

“Our leadership team here in Ghana is made up of 63 per cent Ghanaians — measures that we intend to build further on,” she told the gathering.

On skills development, she said: “We are also actively fostering talent in technical fields and have had success in training Ghana’s first offshore installation manager (OIM), which is one of the key offshore management positions, and many more will follow in his footsteps.”

She commended all stakeholders who had supported Tullow on its more-than-a-decade journey, saying, “A lot of work has been done delivering two world-class assets, Jubilee and TEN fields, which would not have been possible without the support of our external stakeholders and our dedicated Tullow staff.”

The Managing Director of Tullow Ghana, Mr Kweku Awotwi, who welcomed the delegation, expressed the commitment of the company to shared prosperity for all.

The Deputy Minister of Petroleum, Mr Joseph Cudjoe, commended the effort of the company for taking the risk to enter into the country’s oil industry and coming out with a huge success.

He assured the gathering of the government’s commitment to ensure the development of the industry in the country.

© 2021 Legalstone Solicitors LLP. The firm is an incorporated private partnership registered under the laws of the Republic of Ghana with registration number C0007120044 and licensed by the General Legal Council to offer legal services. Powered by Vivisoft Ghana