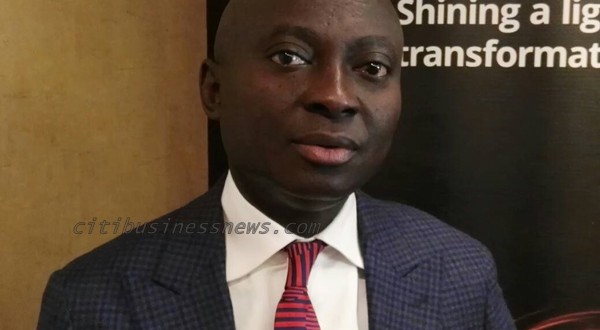 Government has announced a new mortgage regime which will enable more people take up mortgage facilities with interest rate below 20 percent.

According to Works and Housing Minister, Samuel Atta-Akyea government is currently drafting a Legislative Instrument to allow it use part of the pensions fund to support banks in the sale of affordable housing units to Ghanaians.

The country currently faces a housing deficit of 1.7millon, a figure government is trying to reduce. Commercial banks are charging between 25 and 35 percent interests on mortgage loans a figure analysts say is too high for the ordinary Ghanaian.

“Some people have executive houses, but when you have a government of conscience and you want to minister to those who are handicapped in terms of low income levels then you have to make things easier for everyone. We owe it to Ghana to roll out different forms of houses for the people. Houses that they can buy. So that the housing deficit of 1.7 million will be a thing of the past”.

Experts in the  housing industry have estimated that government would have to build 190,000 to 200,000 units each year for the next 10 years to bridge the housing gap. Currently millions of Ghanaians do not stay in proper houses with basic facilities such as toilet and bathrooms.

Government again says it is in talks with some investors to develop container houses to accommodate the thousands of homeless Ghanaians.

“What kind of accommodation will you give people of that nature? Some countries have container housing and in that there are toilets that you can flash. There are investors who are ready to build such houses,” said Atta- Akyea.

Asked if government would complete the unfinished housing units started by previous governments, Mr. Atta Akyea said funds allocated for the construction of those facilities were diverted and therefore the Attorney General would be investigating those contracts.