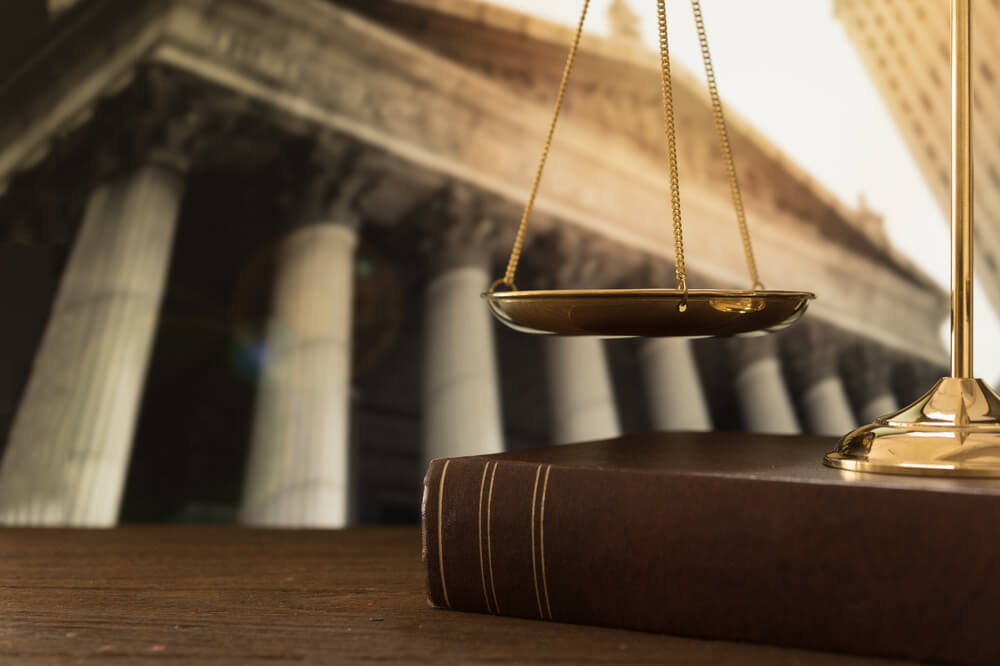 The Ghana Investment Promotion Centre (GIPC) has called on businesses that have dealings with parent companies abroad or external company to provide some services to ensure that their agreements are registered with the centre.

The centre indicated that it was important for companies to meet the legal requirement and comply with the law.

Such agreements, referred to as Technology Transfer Agreement, backed by law, with GIPC as the regulator, are a relationship between an indigenous company and its parent company abroad or external company, where there is a provision of some service from the external company to its local subsidiary in Ghana.

Speaking at the centre’s CEOs Breakfast Meeting for 2018, on the theme ‘Technology Transfer Regime in Ghana: The public and private centre convergence’, Mrs Naa Lamle Orleans-Lindsay, Head of Legal at GIPC, said services such as industrial property, technical expertise, knowhow and managerial services were the four general areas under the GIPC law that needed to be registered.

She said the law was necessary because of the parties involved. She explained that most of the agreement that came to the GIPC were between parent company and subsidiaries in Ghana, which do not have the same bargaining power, adding that the law protects the local company and that the centre makes sure that all the necessary ingredients protecting the local company were in the agreement.

She said the law insists that if the services a company needs were available in Ghana, they cannot be the subject of a TTA, where monies would be transferred outside the country, explaining that what the law sought to do was to encourage local companies to use local services.

“Transfer of fees is a key issue; local companies are converting their revenue to foreign currencies and taking it out of the country, and this has a huge effect on the cedis. We are talking about millions of dollars here; the average company that comes to the centre makes $3 to $4 million dollars averagely per annum and some are transferring $15 to 20 million yearly under these agreements.”

Mrs Orleans-Lindsay noted that the law basically provides a threshold for transfer of fees, and that even though it does not say how much a company can transfer, it stipulates that companies should not transfer above a percentage of their net sales, which, according to her, was of a national interest since the practice involves tax invasion and tax avoidance, among others.

She indicated that GIPC was going to review its Technology Transfer Regulation to make it current and to reflect the best practices, and would also enhance TTR review structures to increase efficiency.

She said going forward, GIPC would also have a close collaboration with the Bank of Ghana and the Ghana Revenue Authority to ensure compliance of the TTR.

Speaking to the press at the event, Mr Yofi Grant, Chief Executive Officer of GIPC, explained that under the GIPC’s Technology Transfer Regulation, 1992 (L.I 1547), it was expected that such services and agreements between the two companies would be registered and paid for.

He noted that many companies do not comply with such regulations, making the country lose out on monies which are supposed to be paid to the GIPC.

Mr Kwame Owusu, Head of Transfer Pricing Unit, Ghana Revenue Authority, who also shed light on how some companies were flouting the law, said: “A certain ‘big’ company in Ghana with a powerful external partner has been making losses for the past six years yet they are still in business, because they get compensated in many other different ways”.

He encouraged companies to stop flouting the law and register their agreements with the GIPC.