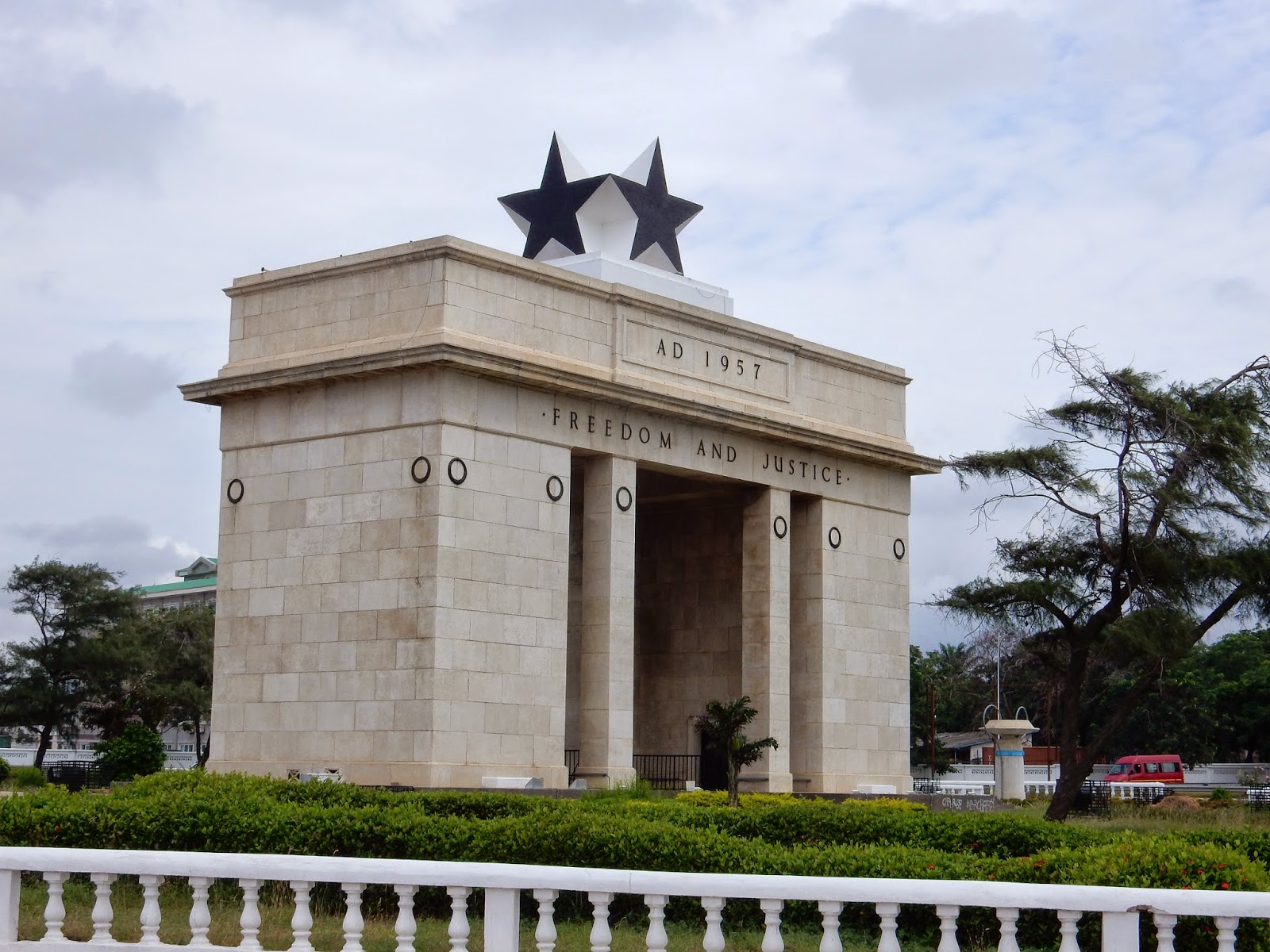 The Chief Justice, Ms Sophia Abena Boafoa Akuffo on Friday said the General Legal Council (GLC) would continue to tighten the rules against lawyers who misconduct themselves.

“I must emphasize that, the GLC will not spare any lawyer who commits professional misconduct, we have tightened and will continue to tighten the rules,” she stated.

She has therefore tasked lawyers to take their Professional Code of Ethics extremely seriously and avoid a brush with the law to ensure that disciplinary or criminal prosecution were not instituted against them.

The Chief Justice was speaking at the 56th Enrolment of 279 lawyers at a ceremony held at the Accra International Conference Centre.

Justice Sophia Akuffo announced that the GLC has now decided to revert to a two-year programme for the Professional Law Course (PLC), in order to ensure a quality outcome.

She explained that the PLC, which was changed to one year in the classroom and six-month internship, brought untold hardship on both students and lecturers.

The Chief Justice congratulated the newly qualified lawyers saying that; “You have earned the right to be called lawyers and I officially welcome you into the legal profession and I congratulate each of you for coming out of your studies with flying colours”.

Ms Sophia Akuffo told the newly qualified lawyers that the avenues for practicing law had become more diverse and as result lawyers were needed in all spheres of life.

According to her lawyers were needed in churches, traditional councils, banking and investments, politics, academia, diplomacy among others.

“Indeed wherever there is human activity, there is the need for the guiding hand of a lawyer,” she stressed.

However the Chief Justice said where these lawyers found themselves, the values expected of them remained the same, adding that, “the hall marks of a good lawyer include integrity, honesty, hard work, punctuality and strict attention to details.”

The Chief Justice, who is also the Chairperson of the General Legal Council, urged the newly enrolled lawyers to plan their future well and acquire the necessary skills through what she described as “faithful pupilage”.

“A new lawyer starts at the bottom of the professional filed. In view of that, mistakes are almost inevitable. But do not let that discourage you.

“Many successful lawyers in the early years of their career did make mistake, but quickly learnt from them, so make sure you learn from your mistake. Have a teachable and learning attitude,” she said.

According to the Chief Justice, it was important that the lawyers also aspired to emulate great legal luminaries such as the late V.C.R.A.C Crabbe, who distinguished himself on both local and international scenes and left behind a legacy for the country when it comes to Legislative Drafting.

She further urged them to put their client interest first and be an asset to society.

Mr Jainie Jainie Agovi was adjudged the best all-round performance in the Professional Law Examinations; Mr Louis Boakye was awarded the best student in Civil Procedure, as well as the best in Law Practice Management and Legal.

Mr Kwasi Amoah Danso was decorated with the best students in Interpretation of Deeds and Statutes; and Ms Susie Quagraine, for Conveyancing and Drafting.